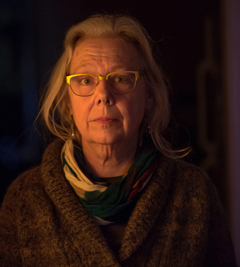 On Thursday, November 1 at 5:30 p.m. at the 519 Church Street Community Centre, members of the Toronto Fast-Track City Initiative will meet with the community, talk about our work and hear what it will take to make this initiative a success. If you can’t be there, you can follow the community conversation on our website.