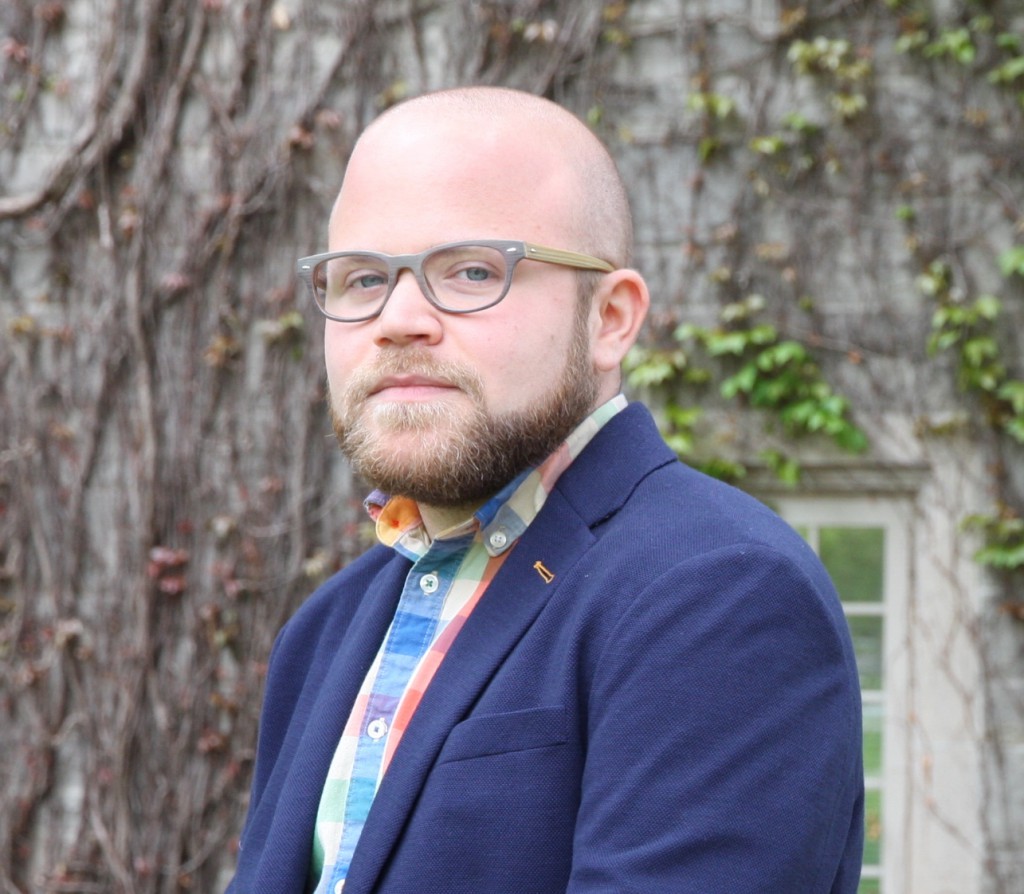 In response to mounting evidence of the prevention benefits of pre-exposure prophylaxis (PrEP) use by HIV-negative gay and bisexual men, a discussion recently emerged on social media about the perceived exclusion of trans men1 who have sex with men from PrEP research studies.

In fact, trans men participate in many HIV prevention research studies, whether or not they are identified as trans when results are reported. Some do not identify as trans, but rather as men of trans experience or transitioned men, and are happy to check the “male” box without qualification. Other studies have explicitly included trans men and allowed them to self-identify. Regardless, some were upset that when results were reported, PrEP effectiveness among trans men was not addressed. In response, a number of well-intentioned non-trans men voiced their support for greater inclusion of trans men in biomedical and other HIV prevention research. While these statements are a testament to the progress gay and bisexual men’s communities are making in embracing men of trans experience, I feel compelled to offer a reality check about the inclusion of trans men in HIV prevention research.

Moving forward, prevention research and interventions (e.g., PrEP demonstration projects) that focus on trans women are needed, rather than problematically lumping them in with men who have sex with men. While prevention, treatment, and care efforts for gay and bisexual men must accommodate the experiences and needs of trans men affected by HIV, gay and bisexual men (trans and non-trans) should be raising our voices to ensure that increased resources are dedicated to HIV prevention for trans women.

Ayden Scheim is a PhD Candidate, Trudeau Foundation Scholar, and Vanier Scholar in epidemiology and biostatistics at Western University in London, Ontario. Over the past decade, he has been involved in a number of community-based trans health research, promotion and education initiatives, including work with the Trans Men’s Working Group of the Ontario Gay Men’s Sexual Health Alliance.

4 As trans status is not captured in HIV testing data and other surveillance data sources, seroprevalence estimates for trans women rely almost exclusively on convenience sampling, often from venues where we would expect higher prevalence (e.g. sexual health clinics and HIV prevention programs). In addition, we are not able to estimate HIV prevalence for trans people in Canada.