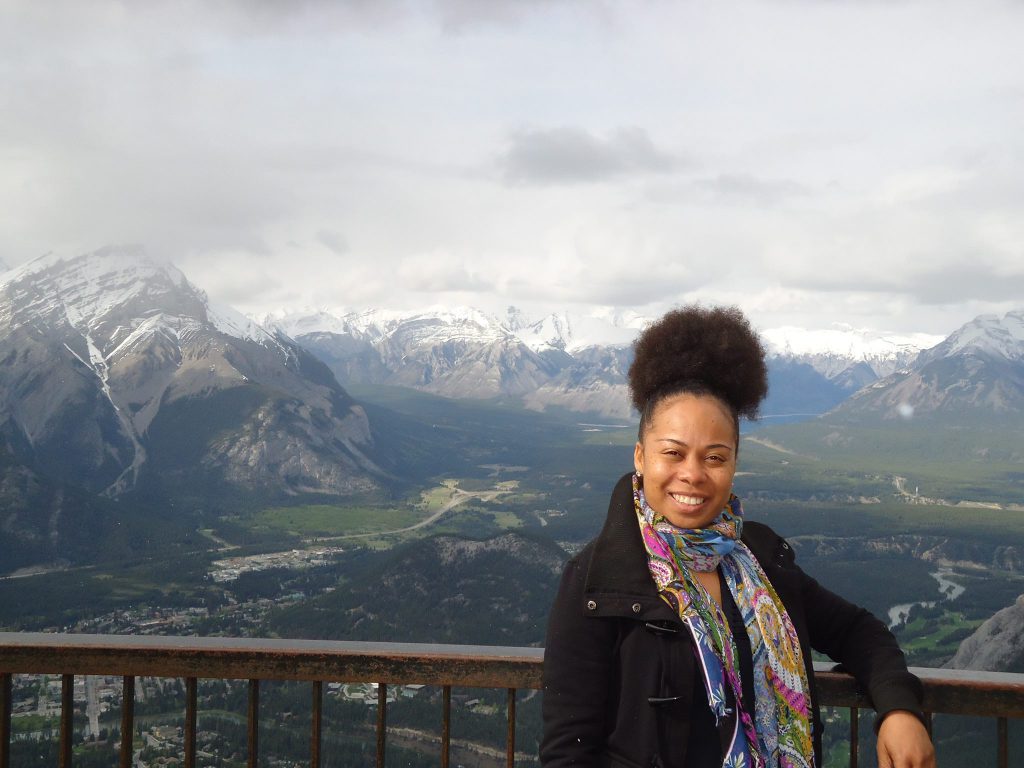 “So what organization do you represent?”

“CWGHR,” I responded to my new friend at the 2016 International AIDS Conference in Durban, South Africa.  I pronounce our acronym like, “Quigger.”

“… that’s because the name is actually, CWGHR”.

Picture it … Quebec City, 1998, thirty people with diverse interests, identities and professions meet to discuss the idea of HIV and rehabilitation for the first time. All were curious, but unsure of the connection between rehabilitation and HIV prevention, treatment, care and support and the role they could play. There the Canadian Working Group on HIV and Rehabilitation (CWGHR) was born! As people were no longer expecting to die of AIDS, this group of pioneers could see that rehabilitation – in a broad sense – was key to enabling people living with HIV to not only survive, but also thrive.

Since 1998, this organization has been a leader and a catalyst for improved access to rehabilitation services, including mental health services, for people living and aging with HIV. We have consistently brought together research, education, policy and practice. We have connected people who wouldn’t otherwise be connected, and asked them to think – together – about solutions and strategies. Our definition of rehabilitation includes much more than just “traditional” clinical services like physiotherapy and occupational therapy.

We know that people living with HIV can face barriers to living their fullest lives. These barriers can include body impairments, activity limitations and social participation restrictions. We, therefore, take a broad view of rehabilitation as any service or activity that helps a person overcome these barriers and live well. We do not provide frontline services, but we know that because of what we do, lives are made better in meaningful ways.

If we are known for our work, why would we suddenly change our name? Beyond the awkwardness of saying “Quigger” all the time, there were other reasons. An organization’s name is a core part of its brand identity and should, therefore, accurately reflect its mission at any given moment in time. Simply put, our vision and mission had outgrown our name. And in fact, it wasn’t a snap decision at all. Our rebranding process was initiated five years ago by our late founding Executive Director, Elisse Zack.

In 2012, we surveyed both friends and strangers and it was quite evident that people were confused about who we were and what we did. Last summer, the circumstances were right to take action.  A rebranding sub-committee was struck by the Board and included both staff representatives and Board members and, based on a call for proposals, we hired a rebranding consultant.

This consultant carried out key informant interviews, and facilitated rounds of workshops, helping us to shortlist names and logos. We ultimately came to the decision to embrace a brand identity that truly represents who we have become. As our current strategic plan states, our vision is that “the daily lives of people living with HIV are improved in direct and meaningful ways by rehabilitation care, support and services.” People living with HIV remain, and will always be, at the core of what we do and who we are.

Over the years, we have pioneered work in Canada and world-wide on episodic disabilities, recognizing a strength-in-numbers approach would be the most effective way to break down the structural barriers which impede quality of life for people living with HIV. We have also become the leading community organization on HIV and aging nationally.

We have been evolving and reflecting for some time. We remain a forward-looking organization dedicated to improving the lives of people living and aging with HIV, and our membership is now much more than what a “working group” implies. So after all of the introspection that this process ushered in, as well as the provocative ideas about our future, what was pretty clear to us is that the Latin term “re” which means “again and again” is core to who are now.

We rethink, we research and work with researchers, we reimagine how things can get done, we restart when it’s needed, we rehabilitate, we reconnect, we reintegrate, we reassure, we redefine and we realign. We are a strong national network and an internationally-recognized organization. We foster positive change for people living with HIV and other episodic disabilities. We are realize!

In February 2015, Tammy C. Yates became the first black woman to be appointed as Executive Director of a National Partner Organization in Canada’s HIV response when she was named to lead realize (formerly the Canadian Working Group on HIV and Rehabilitation – CWGHR). Her résumé includes over a decade of senior management, administration and communications experience in the non-profit and international development sectors. She originally joined the realize team in January 2013 and served as the Manager of Programs and Communications until her date of appointment. Prior to joining realize, Tammy was the Officer-In-Charge/National Program Manager of the United Nations Population Fund (UNFPA), Trinidad & Tobago Branch Office.