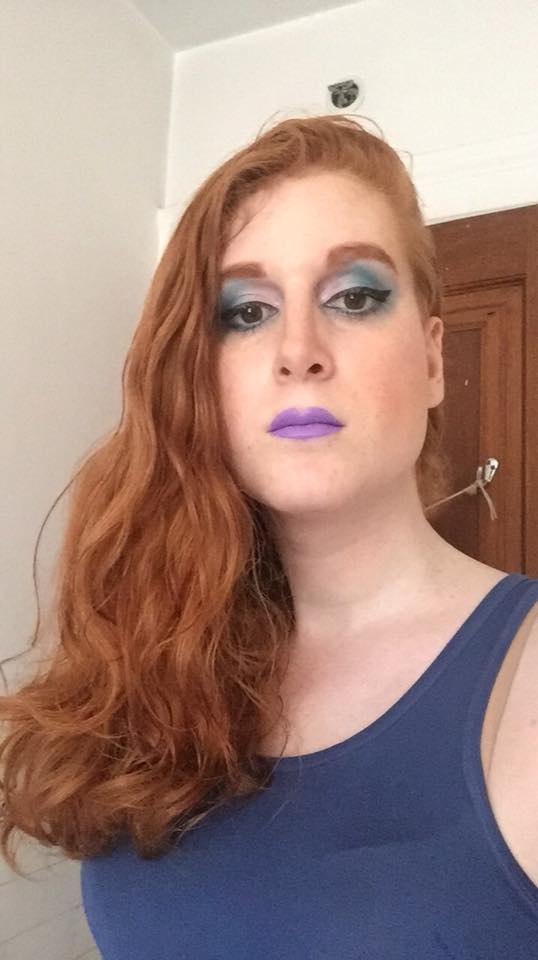 I don’t really like medical spaces. For me, they’re not just spaces that are essential to my health, but also spaces of exclusion and trauma.

How often have I heard about people from my communities being refused care? A chronic migraine blamed on hormones. An open wound left unbandaged because they “don’t have the expertise necessary to deal with that kind of people”. And what about inappropriate questions, wrong names on files, or deadnames read out loud in the waiting room, in front of everyone?

That thing about the open wound? As ridiculous as it may sound, it’s all too real. It even has a name: it’s called the trans broken arm syndrome. These examples aren’t isolated events. Rather, they reflect the underlying reality of a system that systematically excludes trans people—I would even go as far to say that were designed to exclude, but that’s a different discussion.

The statistics paint a bleak picture. Among trans Ontarians who have a family doctor, over a third have experienced at least one trans-specific negative experience. Most often, a lack of knowledge is given as an excuse, even though, it should be noted, the hormones prescribed to trans people are part of the basic training given to family physicians.

We can generally say that both quality and access to care are sorely lacking.

This landscape of discrimination has serious consequences. Many trans people avoid health care altogether: an estimated 44% of trans Ontarians have reported an unmet health-care need within the last year, and 21% have ever avoided emergency care because of their transitude —the fact of being trans—at some point in their life.

Health-care avoidance, combined with the poor quality and inaccessibility of health-care services for trans people, contributes to the greater rate of health-care problems within those communities, notably with regards to seroprevalence. An estimated 46% of trans Ontarians have never been tested for HIV, with a self-reported seroprevalence rate of around two per cent. Despite the lack of precision among existing studies of seroprevalence, that rate is significantly higher than pan-Canadian estimates for the general population.

The criminalization of HIV non-disclosure and sex work certainly contributes to this statistic. However, it’s also important to recognize the contribution of the lack of therapeutic alliance between doctors and trans communities. STI testing is often done through family physicians, with whom trans people too often have a tense relationship.

Avoiding emergency care is more difficult because the need is so great. Preventative care, however, more rapidly deteriorates due to discrimination against trans patients by physicians.

Faced with this disastrous state of affairs, it is absolutely crucial to rebuild a therapeutic alliance. Before providing care, it is necessary to establish a trusting relationship. The first step to take towards this goal is recognizing our lack of knowledge of trans realities, as well as the presence of past wrongs. We are all guilty of having shown disrespect to trans people in the past, and we all have more to learn about trans communities. Centring the communal perspectives and building knowledge of trans people can help fill professional gaps.

I also invite doctors to establish welcoming practices for trans people. An electronic communication and scheduling system could be helpful for trans people experiencing anxiety over the pitch of their voice. Having a policy on names and gender markers on administrative records, one that allows patients to use a name and gender marker of their choosing, is necessary, in my opinion. This type of policy is especially needed in Quebec, where trans migrants cannot typically change their identification documents until they obtain citizenship.

We can go further, too: a physician in Quebec who has a large trans clientele, for instance, is organizing a series of workshops on various topics related to trans health. Activist spaces appreciate this kind of help from health-care professionals.

I don’t really like to frequent medical spaces… but maybe together we can change that.

Florence Ashley is a transfeminine jurist and bioethicist. They are a LL.M. candidate at the McGill University Faculty of Law with a specialty in bioethics and a fellow of the McGill Research Group on Health & Law. Their academic interests are trans legal issues and policy, and trans health-care policy. They frequently participate in public debates on trans issues in Quebec and in Canada.