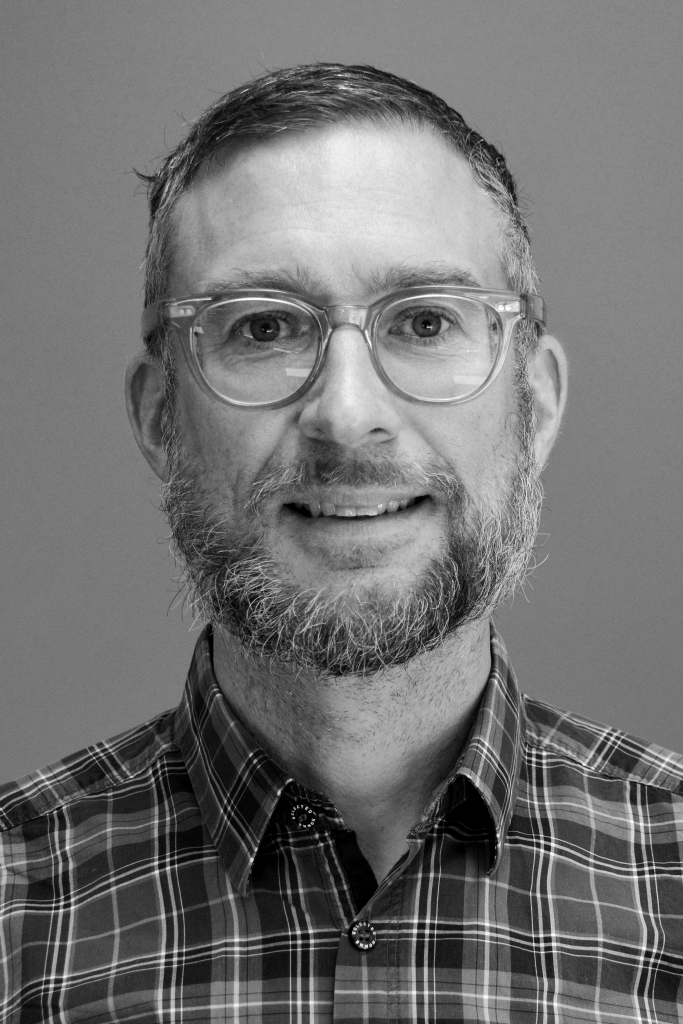 Many of you may have noticed the ebb and flow of the community-based HIV movement, influenced by medical and scientific breakthroughs, funder priorities, community activism and larger political, social and economic forces.  Throughout my 20-plus years in HIV community-based work and volunteering, I have tried to ground myself in a few bedrocks as a way of anchoring my work. The essential connection between health and human rights. The need for policies, programs and services grounded in evidence and lived experience. Recognition of the central role played by the social determinants of health. And a commitment to social justice and taking seriously the voices of those most affected.  That’s why I signed on to The Canadian Consensus Statement on the health and prevention benefits of HIV antiretroviral medications and HIV testing. The Consensus Statement uses these same foundations to ground a comprehensive, community-driven, holistic response to the HIV epidemic that combines HIV treatment and prevention, and health and human rights.

In 2014, when CATIE, PositiveLite.com and CTAC were responding to community needs by starting the Consensus Statement consultation process, it was a different time in some important ways. Treatment as Prevention was a source of controversy, driven by concerns that the rights of people living with HIV might be eroded by public health imperatives. The optimal clinical point in time for people living with HIV to start antiretrovirals was debatable. Many were not yet aware of the evidence of Truvada for HIV PrEP, and among those people in the know in the gay community there was heated and often-times stigmatizing debate. While too many people living with HIV were unaware of their status, we couldn’t always agree on the best way to increase HIV testing access and uptake.

Today, we find ourselves at a crucial moment in the HIV epidemic in Canada. Since 2014 we have witnessed significant scientific and medical advances, increased community awareness, understanding and agreement, and a change of federal government. But not everyone has benefited, or is benefitting equitably. Specific populations continue to be disproportionately affected by the HIV epidemic.  Marginalized people and communities throughout Canada continue to experience inequality that negatively impacts their access to health and social services. It’s clearer than ever that we need to focus on promoting people’s health and wellbeing by reducing the underlying social inequality and health inequities that put people at heightened risk of HIV, and that result in poor health outcomes for people living with, and at risk of, HIV.

The Canadian Consensus Statement—developed over a 20-month period through multiple rounds of in-person and electronic consultation with people throughout Canada—sets out fundamental principles, in the form of consensus statements.  These statements can guide our responses to the HIV epidemic as we move from what is known (evidence and experience) to what needs to be done (action in the form of policies, programs, services and community-focused research).

By signing on to the Canadian Consensus Statement—as an individual or on behalf of an organization—you voice your support for overarching commitments and principles like: taking action; choice and shared responsibility; inclusion and respect; social justice; health equity; and universal and affordable access to medications, health care and social services; GIPA and MEPA; and human-rights-based approaches grounded in Canadian and international law.  You will also be voicing your opposition to using Canadian criminal law against people living with HIV who are accused of HIV non-disclosure and exposure.

The Consensus Statement’s overarching principles and commitments are intended to be used by people involved in the HIV response in Canada to promote greater integration and innovation in policy and programs.  This will allow us to better support people throughout the continuum of HIV prevention and treatment, care and engagement.  The topic-specific consensus statements cover:

When you link to sign on, you will see the Canadian Consensus Statement and a background document – both written in plain language and designed with you and your work in mind.

I call on all consensus builders: Join me!  Please read and sign on to the Canadian Consensus Statement today. And please help spread the word.