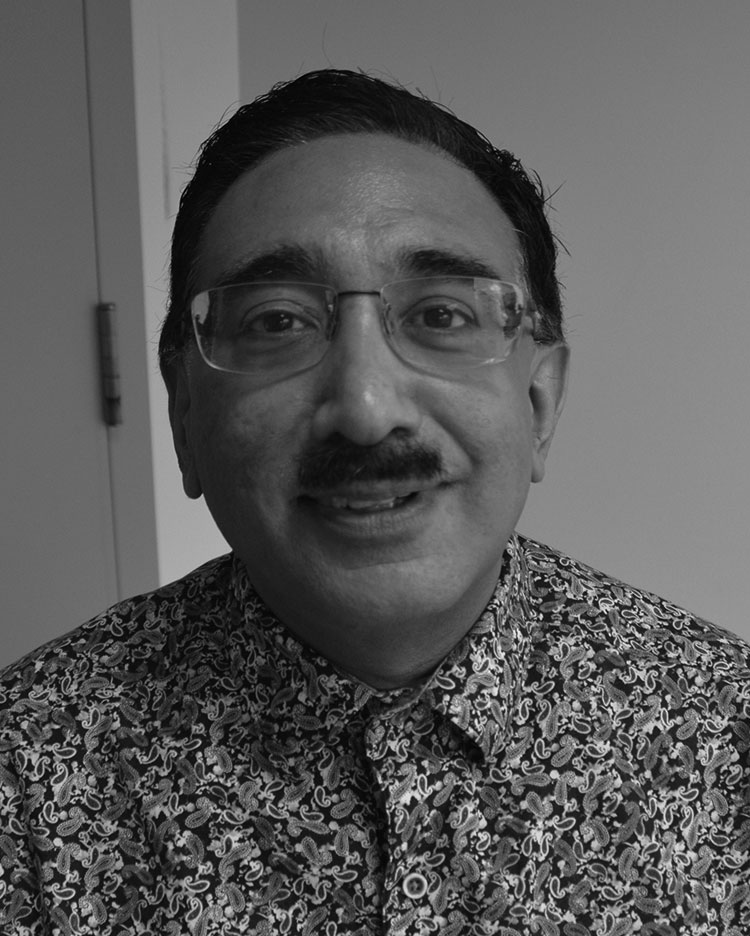 At this year’s International AIDS Conference (AIDS 2018) in Amsterdam, the Netherlands, we witnessed several pivotal developments in the global HIV response. We also saw some setbacks in our efforts to prevent infections and improve the lives of people living with HIV.

From clinical science and epidemiology to human rights and advocacy, here are some highlights of the good news and the bad news from AIDS 2018.

A new study has added more weight to the evidence that a person living with HIV who takes treatment and maintains an undetectable viral load does not transmit the virus to their sexual partners. Although previous studies had already demonstrated that “undetectable equals untransmittable”, or U=U, some questions remained about the statistical certainty of the evidence for men who have sex with men.

Canada’s Minister of Health Ginette Petitpas Taylor announced her support for the U=U campaign, telling conference delegates: “The U=U message needs to be heard and has to be shared. I want to challenge my fellow health ministers to share this message in their respective countries.”

Bad news: A more virulent strain of HIV has emerged in Saskatchewan

Saskatchewan has the highest rate of new HIV infections in Canada, more than twice the national average. Healthcare providers in the province have also reported that HIV infection is progressing at an unusually rapid pace among many of their patients.

Researchers from the British Columbia Centre for Excellence in HIV/AIDS analyzed the genetic sequences of HIV among people in Saskatchewan and discovered that a mutated strain of the virus circulating in the province has adapted to the body’s natural immune response.

In findings presented at AIDS 2018, the researchers proposed that this mutation explains the rapid progression towards AIDS among some people with HIV in Saskatchewan, highlighting the need for faster diagnosis and linkage to treatment.

Canada published new estimates of its HIV epidemic just prior to AIDS 2018, which included good news on our progress towards the 90-90-90 global targets to eliminate HIV as a public health threat by 2030. The targets aim to achieve the following by 2020: diagnose 90% of people living with HIV, connect 90% of those diagnosed to treatment, and ensure 90% of those on HIV treatment achieve viral suppression.

According to the latest estimates from the Public Health Agency of Canada, 86% of Canadians with HIV knew their infection status, 81% of Canadians diagnosed with HIV were taking antiretroviral treatment, and 91% of people taking treatment had an undetectable viral load.

The world’s leading HIV scientists released an expert consensus statement at AIDS 2018, saying that the scientific evidence on HIV transmission does not support the laws currently being used to criminalize people living with HIV for non-disclosure, particularly in cases where there is no possibility of transmission.

The authors wrote, “Specific laws focusing on HIV criminalization, and misuse of other laws despite the evidence against the likelihood of HIV transmission, reflect the perpetuation of ignorance, irrational fear and stigmatization.” Despite this scientific consensus, at least 68 countries criminalize HIV non-disclosure or exposure – including Canada.

Most people diagnosed with HIV today are offered a treatment regimen containing three drugs. In some cases, entire regimens are available in one pill taken once daily. HIV-positive people have to take treatment for the rest of their lives, and so researchers have been searching for ways to reduce the amount of medicines used by switching some people living with HIV from triple therapy to dual therapy.

What was new at AIDS 2018 was a clinical trial exploring a two-drug regimen as a first-line option for people who are new to HIV treatment. The study found that a regimen combining only dolutegravir and 3TC was just as effective at suppressing HIV as a three-drug combination of dolutegravir + FTC + tenofovir. If such a regimen is approved by regulatory authorities, these results could open up the possibility of dual therapy as an option for some people living with HIV.

Sean Hosein is a co-founder of CATIE and its science and medicine editor.