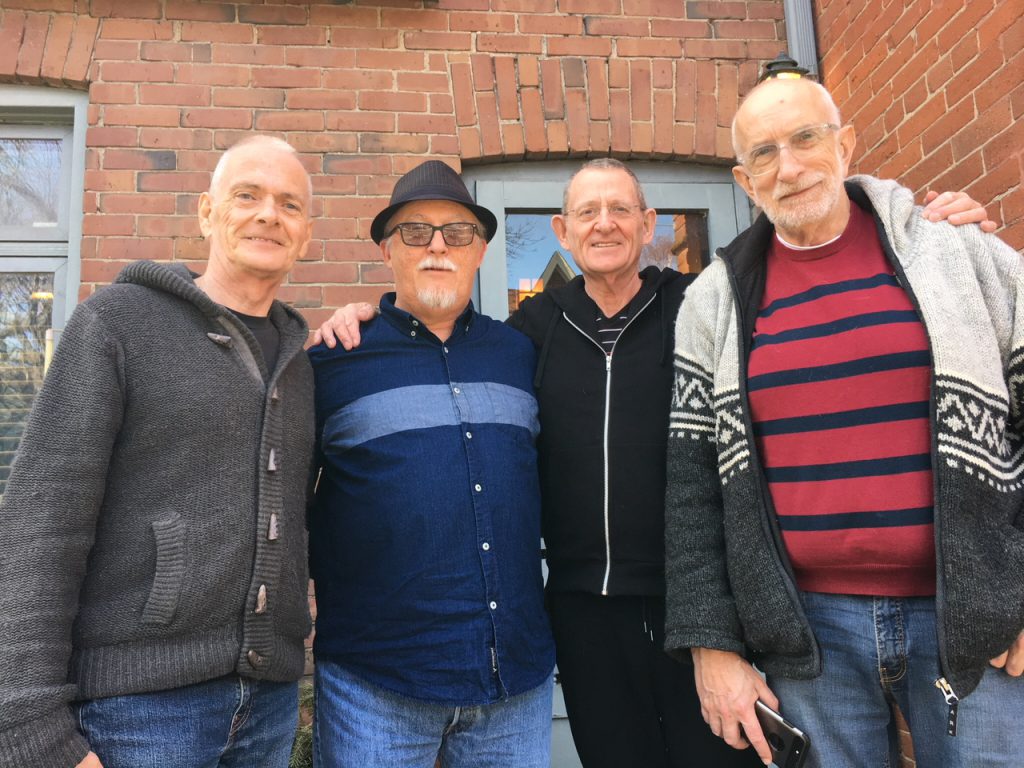 It’s not  surprising that PositiveLite.com —what we called Canada’s online HIV magazine but it was, I’d argue, so much more —came to an end on March 31. It had been going for nine years.

We were prolific. We published tens of thousands of articles, sometimes three per day; the work of contributors who, like us, worked for nothing. Sometimes we were frivolous. The “lite” in our name was a deliberate choice. We wanted, after all, to be different from everyone else, to capture the entirety of the HIV experience and not just the medical. Sometimes, though, we were serious. We developed a reputation as being smart observers and caustic critics. We were progressive, early champions of treatment as prevention, pre-exposure prophylaxis (PrEP) and Undetectable = Untransmittable (U=U). We had opinions on everything. That alone set us apart and won us enemies, but it also brought us accolades, awards even.

I’m proud that through all this, PositiveLite.com forged lasting relationships with those it often challenged. We intersected dozens of times with the work of CATIE. Our interviews with people like James Wilton and Sean Hosein probed the science like few others, and we knew our stuff. It was a good relationship, neither adversarial nor complacent on either side. We felt respected.

Now that we are gone, there is a gap that activists younger than us would be wise to explore. We need a fresh crop of diverse voices who want to share their stories, because they matter, and because doing so fights stigma. We need people who will question why Canada lags many countries in stemming new infections and meeting UNAIDS targets. We need people who can work on solutions. We need people who have different priorities from those who work with the assistance of government and do governments’ bidding.

We need, above all, people who care desperately about our community in all its infinite variety; people who have thick skins, because arrows will be thrown; people who are respectful and, ultimately, command respect.

Creating a platform for new writers isn’t an easy task. The issues go beyond writing skills. Those matter, but so does the ability to interview, to edit the work of others, to be tactful and politic where needed, to be independent of thought. There is also a host of practical issues that span systems, business and legal. It’s a credit to Brian Finch, a founder of PositiveLite.com, that he got us off the ground with just a wee bit of seed money, set the tone and recruited writers who got it.

So it’s difficult to fill the gap that PositiveLite.com leaves. If GIPA/MEPA (the greater involvement and the meaningful engagement of people living with HIV) means anything, it must happen. People living with HIV need voices born out of non-traditional models. Old models are too often conventional structures – boards of directors, for example, or staff positions. I don’t want to belittle those who choose the traditional route, but by going independent, I think we have proven that we can be so much more effective.

We were never about stifled voices. We caused ripples all the time. Some of those ripples caused waves, though, and some of those waves changed the HIV landscape. Think U=U, for example. We were the first to champion it in Canada, and very loudly, too. Look what happened!

We also watched, proudly, the birth of the Canadian Positive People Network. We supported it in its infancy and continue to support it to this day. You should, too!

As people living with HIV, we know, though, that systemic priorities seldom include having people living with HIV share our stories (although there is much merit in doing so). It is not a priority to listen to us (aIthough our lived experience is priceless – and we are smart and resourceful). Other avenues of expression must therefore be sought out using new media, new technologies and new methods.

Bob Leahy is the publisher of PositiveLite.com. He has been living with HIV since 1993.