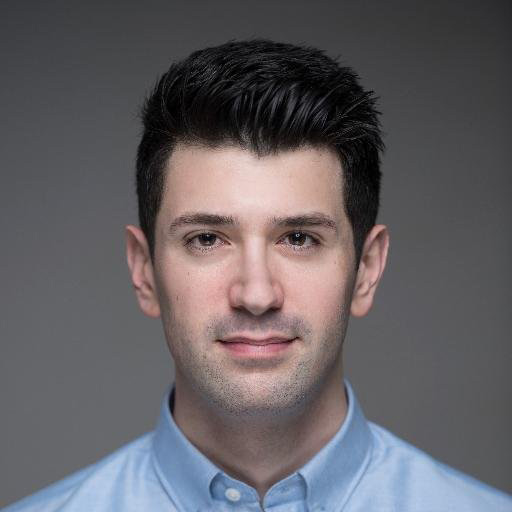 For people living with HIV and their allies, 2017 was a ground-breaking year. It culminated with both the federal and Ontario governments publicly recognizing the need to limit the over-criminalization of HIV in Canada. On World AIDS Day 2017, both acknowledged that criminal prosecution for alleged HIV non-disclosure is not warranted when a person living with HIV has a “suppressed viral load” (i.e., less than 200 copies of HIV/ml of blood) because such an individual poses no “realistic possibility” of transmitting the virus—the Supreme Court’s legal test for whether a duty to disclose exists.

On that same day federal justice minister Jody Wilson-Raybould released her department’s report, Criminal Justice System’s Response to Non-Disclosure of HIV. It states that HIV non-disclosure is primarily a public health issue, and not a criminal one. It recognizes that a number of appropriate limits on the criminal law should be adopted. It also acknowledges that using the law of sexual offence against people living with HIV, at least in some circumstances, is inappropriate. Finally, it highlights that HIV criminalization disproportionately affects certain marginalized populations and has a gendered impact. These are all strong and welcome recommendations.

In Ontario, the Attorney General and the Minister of Health released a joint statement confirming that “HIV should be considered with a public health lens, rather than a criminal justice one, wherever possible.” In light of the overwhelming scientific evidence that individuals who have a suppressed viral load for six months or longer are extremely unlikely to transmit HIV, Ontario’s Crown Prosecutors (via an updated Crown Prosecution Manual) will no longer be prosecuting these cases.

These developments have the potential to affect the lives of all people living with HIV across Canada by curtailing the reach of the criminal law. But make no mistake: further reforms are very much still needed.

The Justice Canada report has no direct, immediate impact on prosecutions. While the report lays out a number of strong recommendations, these need to be translated into real-world law, policy and practice. It will also be up to provincial attorneys general to administer the criminal law in their respective provinces; the federal attorney general has jurisdiction over  Canada’s territories.

It is encouraging that Justice Canada’s report recommends that the criminal law should not apply to people living with HIV who have a suppressed viral load when they use condoms, or when they engage only in oral sex. However, the announcement by the Attorney General of Ontario falls well short of this, as it only commits to stopping prosecutions in cases where a person living with HIV has a suppressed viral load. The conclusions by Justice Canada need to be reflected in clear prosecutorial directives issued by federal and provincial attorneys general across the country.

Without further action by the federal and provincial governments, excluding only persons with a supressed viral load from the reach of the criminal law could further contribute to a damaging divide between those people living with HIV who can achieve viral suppression and those who, for many different reasons, cannot, leaving them at greater risk of unjustified prosecution.

Research has shown, for example, that some people who use drugs have a harder time attaining and maintaining an undetectable viral load, if they are also struggling with inadequate income, housing and food, as well as stigma and discrimination within the health-care system. This is also likely true for people in prison, some of whom face HIV treatment disruptions because of the unavailability of medications, transfers between institutions, or disruptions in access to healthcare upon incarceration or following release. Treatment for Indigenous communities may also be challenging due to the inadequacy of culturally appropriate health-care services in rural and remote communities. And women may have a harder time achieving undetectable viral loads for various reasons, including being diagnosed later in life, prioritizing the health of others, and higher rates of poverty, violence, housing instability and food insecurity.

In the Community Consensus Statement released in late November 2017 and endorsed by more than 150 HIV-sector organizations across Canada, the Canadian Coalition to Reform HIV Criminalization (CCRHC) called on the federal government to reform the Criminal Code to limit the unjust use of criminal law, including the misuse of sexual assault charges. The CCRHC reiterated the call for provincial attorneys general to develop sound prosecutorial guidelines to this end. The statement calls for any prosecutions to be limited to cases where there was actual, intentional transmission of HIV. It also demands that provincial attorneys general adopt sound, evidence-based guidelines for Crown prosecutors to limit the misuse of the law.

The World AIDS Day announcements from the federal and Ontario governments are most welcome, but nowhere near enough. In 2018, as the HIV community charts its next steps, the focus will turn to ensuring appropriate follow-up on the findings of the Justice Canada report. We need concrete action that will put an end to unjust prosecutions of people living with HIV across Canada.

Nicholas Caivano is a lawyer and policy analyst at the Canadian HIV/AIDS Legal Network.