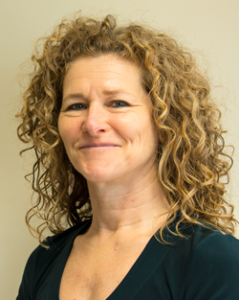 It’s official! The Government of Canada supports U=U, the consensus statement that a person living with HIV does not transmit the virus sexually if they take treatment and maintain an undetectable viral load (“undetectable = untransmittable”).

The news came on November 30 in a joint statement from Canada’s chief public health officer and the chief medical officers of health of all Canadian provinces and territories.

“We have known for some time that ART [antiretroviral therapy] is critical for maintaining and improving the health of a person living with HIV,” reads the statement co-signed by Chief Public Health Officer Dr. Theresa Tam. “It has also become evident that when a person living with HIV is on ART, takes their medications consistently as prescribed and maintains a confirmed suppressed viral load, there is effectively no risk of their passing the infection on to their sex partners.”

This builds on a similar announcement Dr. Tam made at last week’s CATIE Forum, where she first announced that there is “effectively no risk” of sexual transmission of HIV when a person has a sustained undetectable viral load. This echoes a similar statement issued by the United States Centers for Disease Control in September.

Dr. Tam’s words were lauded by U=U advocates, who wondered if it would be followed by a formal acknowledgement by the Government of Canada. Today’s announcement goes further, adding the support of the top doctors in every province and territory, represented by the Council of Chief Medical Officers of Health.

We salute Dr. Tam and her colleagues for embracing the science of HIV transmission, and we thank the U=U advocates whose tireless campaigning has made this announcement a reality.