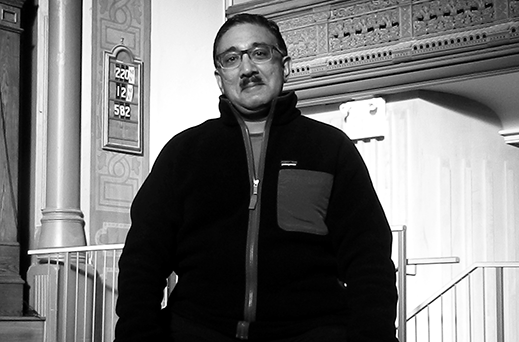 The last seven years have seen a whirlwind of hepatitis C virus (HCV) drug development. Each new treatment is generally more potent than the last. The latest treatments approved for HCV in Canada this week include Maviret (made by AbbVie) and Vosevi (made by Gilead). Clinical trials of these treatments, which people take in pill form, resulted in high rates of cure (usually greater than 95 per cent) with few serious side effects. Although it will be six months or more before these drugs ascend to provincial, territorial and other formularies, their approval signals that the end of drug development for HCV is in sight.

There are only three other HCV drug formulations in or about to enter phase III trials in high-income countries. These include two different combination pills made by the pharmaceutical company Merck, and a combination made by Janssen. The trials for these new treatments should be mostly finished in 2018, and the companies sponsoring these drug trials will then seek approval for them. After they are approved, it is extremely unlikely that another major drug company will invest in developing any similar treatments for HCV; the financial incentive to do so is not there.

As the range of subsidized HCV treatments expands, I expect five years from now the role of nurses in many HCV treatment centres will increase. Furthermore, more family doctors will be able to provide care and treatment for people with HCV.

Of course, a big step before that is helping people get the offer of HCV testing to find out if they have active infection. In addition to increasing rates of people being treated and cured, Canada’s provinces and territories need to consider HCV awareness programs and encourage screening for this curable infection. They will also have to expand services that help deal with the underlying issues that make people vulnerable to HCV infection. All of these steps will lead to a healthier society.

Sean Hosein is the Science and Medicine Editor at CATIE. He is a co-founder of CATIE and has been involved in knowledge translation about the immune system and germs for more than 30 years.