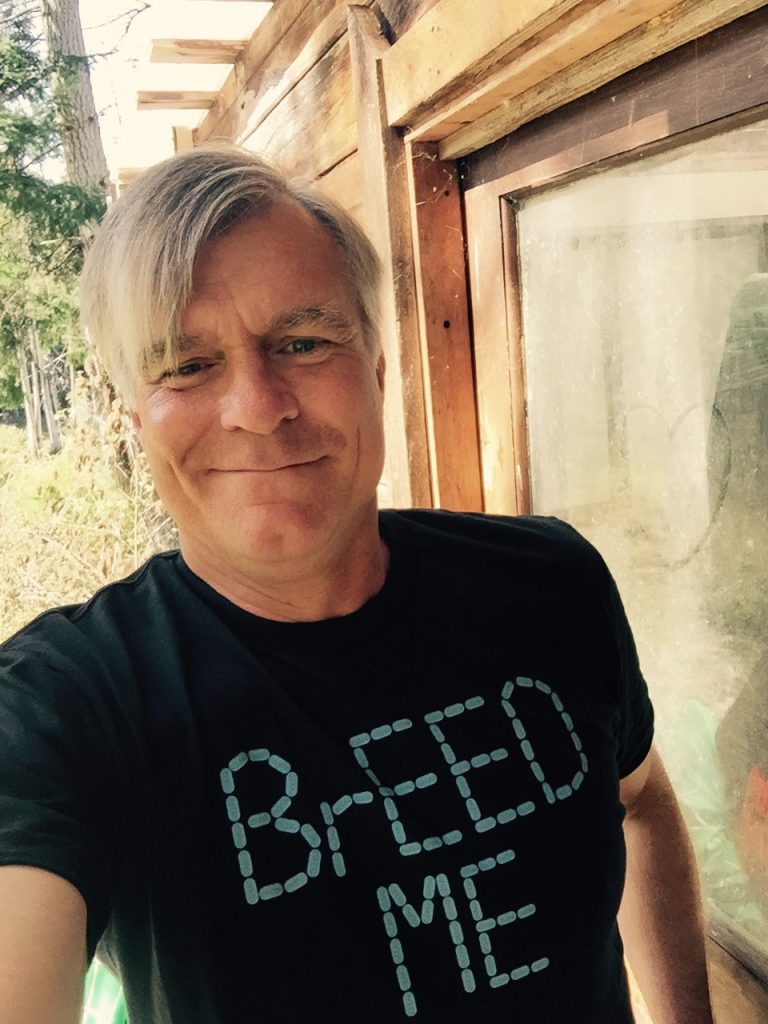 The possible unintended consequences of the introduction of PrEP to the sex industry is something that has been discussed in international sex work advocacy since at least 2012. So, when I saw that new PrEP prescription guidelines for Canada were being drafted, stating that “sex-trade workers” were a “significant risk of having transmissible HIV,” I was troubled that there had been no community consultation whatsoever. National guidelines required a national convening.

The questions of PrEP promotion in the sex industry are complex and wide-ranging. In order to get a realistic picture of how PrEP fits into HIV prevention for sex workers in Canada, it was necessary to invite a range of people and groups from all across Canada. Because of the illegal nature of sex selling in Canada, it was important for these sessions to be invite-only so we could  hear from people with sex work experience and frontline workers closest to sex workers. Because the group was a mixed crowd of people working in different capacities, no one had to identify themselves as a sex worker, unless they volunteered to do so.

All decisions regarding the consultation design process were made in partnership, between Triple-X (I am president and consult regularly with our board) and the Dalla Lana School of Public Health (DLSPH; Dan Allman is Acting Director of the HIV Studies Unit). To begin, we held a planning session in May 2016 in Winnipeg, at the annual Canadian Association for HIV Research (CAHR) Conference. That planning session produced a summary that served to guide us in planning our national consultation.

In October 2016, we organized and hosted a national consultation called #SWPrEP. We invited participants from 23 organizations from 10 provinces and territories who are sex workers and/or who provide advocacy or services for sex workers. Fifty women, men and trans people from across Canada met in Toronto. The purpose of this national consultation was to give participants the opportunity to educate themselves, explore and grapple as a group with the implications of PrEP on the sex industry.

To report back on the national consultation, Triple-X and DLSPH held an ancillary event at the 2017 CAHR Conference in Montreal on April 5, 2017 to present #SWPrEP: HIV Pre-Exposure Prophylaxis and Sex Work in Canada 2016. This report contains the transcripts of all the presentations as well as the discussions that ensued between sex workers and those who provide services for sex workers.

The #SWPrEP report was produced primarily for the participants, to serve as a touchstone that would remind them of the complex conversations and complicated information and data presented. #SWPrEP participants were clear about some things they wanted to see in the report.

The Facilitator’s Summary (p. 135) highlights the top-ten concerns coming out of the consultation. For example, participants did not want PrEP side-effects played down. They wanted PrEP to be presented within the spectrum of HIV prevention and for more and equal promotion of condom use. They wanted educational presentations from healthcare professionals as well as from PrEP critics. Furthermore, sex workers and sex work advocates are concerned that this new HIV prevention drug, could result in elevated risks for sex workers, including new pressures from clients and the marketplace to engage in condomless sex, if there is an expectation that sex workers should be on PrEP.

The #SWPrEP report also features stills and interviews from sex workers’ rights activists featured in the historic 1989 video, Our Bodies Our Business, and contains a link to #SWPrEP, a seven-minute video, that teases out the issues discussed at the consultation.

The next step for Triple-X and DLSPH is an innovative online survey. We have received a grant from CIHR to pilot a research study about sex work and HIV prevention policies and programming. The #SWPrEP consultation in Toronto is a building stone for us, as it will really inform our survey, and it gives us a network of relationships we can further build upon.

In Toronto, people met each other. Some people on the front line in their community had barely heard of PrEP. We got to share stories and learned a lot together. We all have a very accurate picture now of the HIV prevention and risk landscape which we could not have gotten any other way. Now people have a lot more perspective to take back to their communities and share.

My question is: will future PrEP guideline development consider engaging with sex workers, given that commercial sex work is listed as a risk factor for HIV? At the very least, Canadian sex workers deserve the right to have some input into that language.

Andrew Sorfleet has worked in the sex industry for over a decade and has been a sex workers’ rights activist since 1990. He was education coordinator and outreach worker at Maggie’s (1991-1994), founding representative of the Global Network of Sex Work Projects (1992), and coordinator of the Sex Workers Alliance of Vancouver (1995-2005). He is author of $WE@&R! The Sex Workers’ Workbook produced for the Law Commission of Canada (2005, and was the official rapporteur for the European Conference on Sex Work, Human Rights, Labour and Migration (Brussels 2005). Currently, Sorfleet is president of the board of Triple-X Workers’ Solidarity Association of B.C.