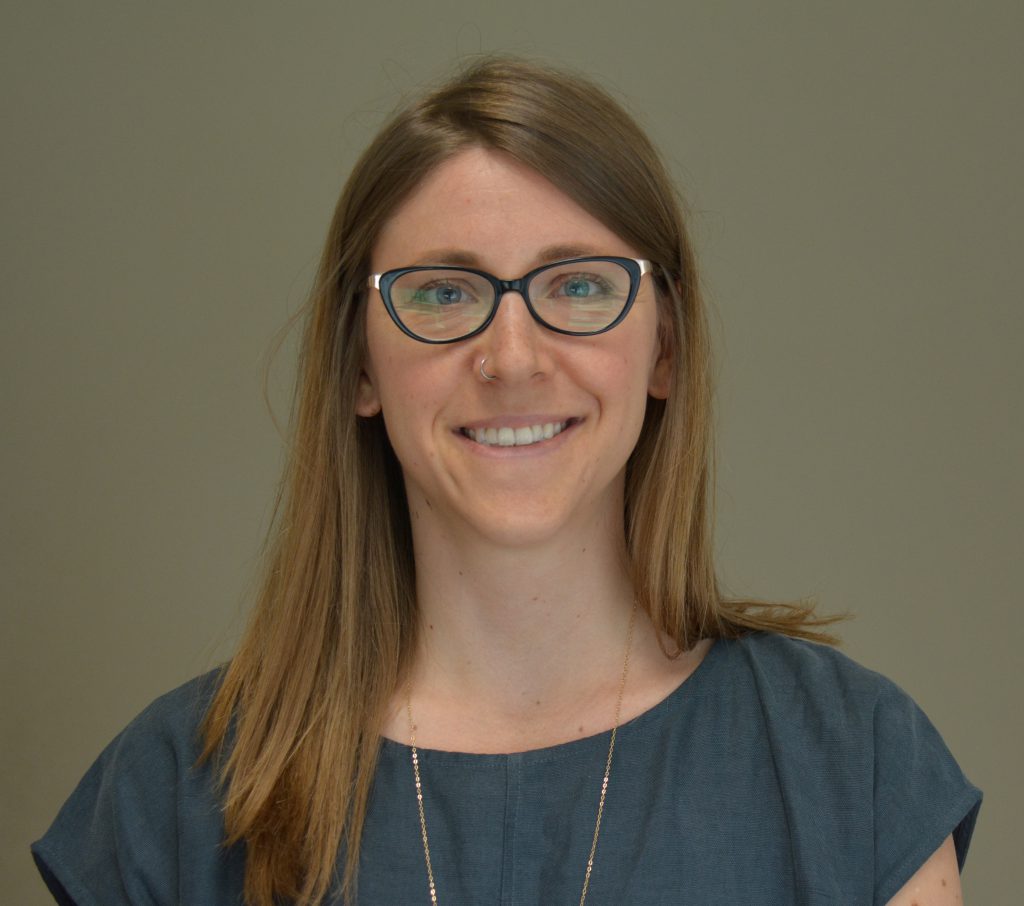 CATIE recently endorsed the Consensus Statement of the Prevention Access Campaign, celebrating the fact that “undetectable equals untransmittable.” This revolutionary statement, pushed forward by a dedicated group of people living with HIV, has prompted CATIE to reflect on our sexual HIV prevention messaging.

The research on treatment as prevention has been slowly accumulating for many years. As an evidence-based organization, CATIE now recognizes that the evidence on undetectable viral load has reached a point where we are compelled to take our messaging a step further. We can comfortably say that when a person taking antiretroviral treatment has an ongoing undetectable viral load and is engaged in care, they do not transmit HIV to their sexual partners.

This is why we decided to sign on to U=U:

1. The science supports it (and the scientists do too)!

We have learned so much about the benefits of starting HIV treatment early. We now know that people who start treatment as soon as possible after becoming HIV-positive can live long, healthy lives, and are less likely to develop HIV-related conditions or other serious health issues.

The Prevention Access Campaign was quick to turn this new evidence into a simple and meaningful message (U=U). Researchers from all the major studies endorsed this message. As Dr. Myron Cohen (the principal investigator of HPTN 052) stated: “we now have 10,000 person years (of follow-up) with zero transmissions from people who are suppressed.” So why have others, CATIE included, been slower to accept this game-changing language?

The idea of “zero risk” is uncomfortable to many because it is impossible for research to ever conclude that a risk is zero. Statistically, we cannot rule out that a very small risk may exist, no matter what the data show us. However, focusing on the possibility of a very rare event can also be misleading. In this case, a large body of evidence is telling us that people with undetectable viral loads do not transmit HIV, and in research jargon we say that the risk is negligible (meaning insignificant or not worth considering).

But what does negligible mean to the average person? It certainly does not convey the excitement that people living with HIV are feeling about this amazing news. Negligible may be an accurate word but it is not a suitable message. If the risk is negligible then we must be willing to accept that it is not important.

2. People living with HIV need to hear this message

It is important for people living with HIV to hear this message so they can be confident in their ability to have healthy sex lives. People living with HIV continue to face stigma that affects their lives in many ways. By continuing to focus on a risk that is negligible, we do nothing to combat HIV-related stigma. The U=U message can reduce HIV stigma by removing the fear that people living with HIV are “infectious” and “risky” sex partners.

HIV-negative people need to know that an HIV-positive person who is on treatment and engaged in care, and maintains an undetectable viral load, is a very safe sexual partner because their HIV is diagnosed and the virus is controlled. This is counter to what prevention messaging said for years, where the HIV-negative partners of people living with HIV were considered to be at highest risk. We now know that the majority of HIV transmissions come from people who are living with HIV and don’t know it (the undiagnosed). This paradigm shift requires us to take up new messages that clearly communicate where the risk actually lies – not with HIV-diagnosed people who have and maintain undetectable viral loads.

We need to ensure that our HIV prevention messages help, rather than harm, the people to whom we are speaking. With a little creativity and boldness, these messages can be meaningful to the communities we serve while remaining strongly grounded in the science.

Camille Arkell is CATIE’s Knowledge Specialist, Biomedical Science of Prevention. She has a Master’s of Public Health degree in Health Promotion from the University of Toronto, and has been working in HIV education and research since 2010.