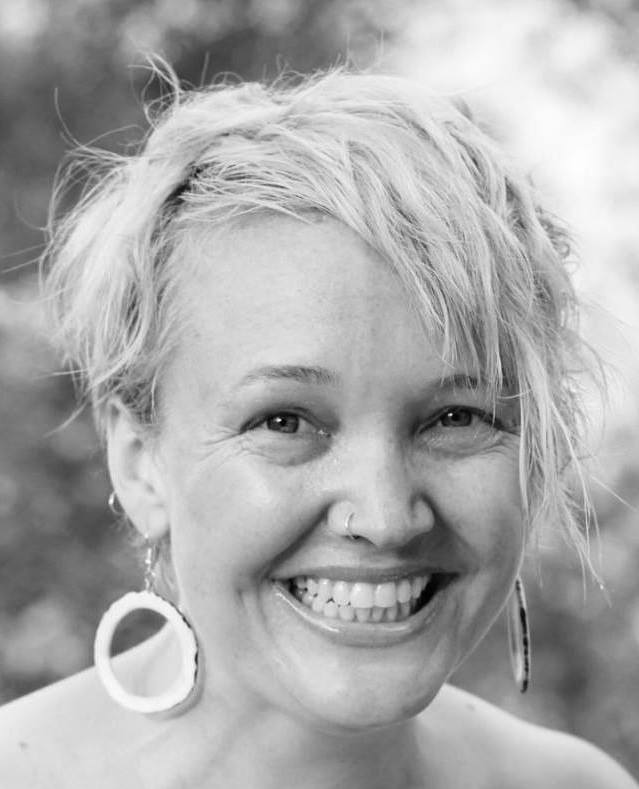 Lesbian, bisexual and queer women are rarely included in HIV research. Women who have sex with women, and their HIV infection rates, are not captured anywhere because women cannot report having a woman as a sexual partner in Canada’s HIV statistics. The current record only allows women to report HIV exposure either through injection drug use or heterosexual sex. This contributes to the erasure of women’s sexual and gender diversity and fluidity in HIV research. Queer* women are ignored in HIV research: this is a problem and here is why it matters.

The solution is quite simple. Why don’t we just ask women about their own, and their sex partners’ sexual and gender identities?

* I use ‘queer’ to convey asserted, non-heterosexual identities and affiliations claimed by women across multiple contexts/interactions

Carmen Logie is an assistant professor in the Factor-Inwentash Faculty of Social Work at the University of Toronto. She is also the adjunct scientist for Women’s College Research Institute at Women’s College Hospital in Toronto.