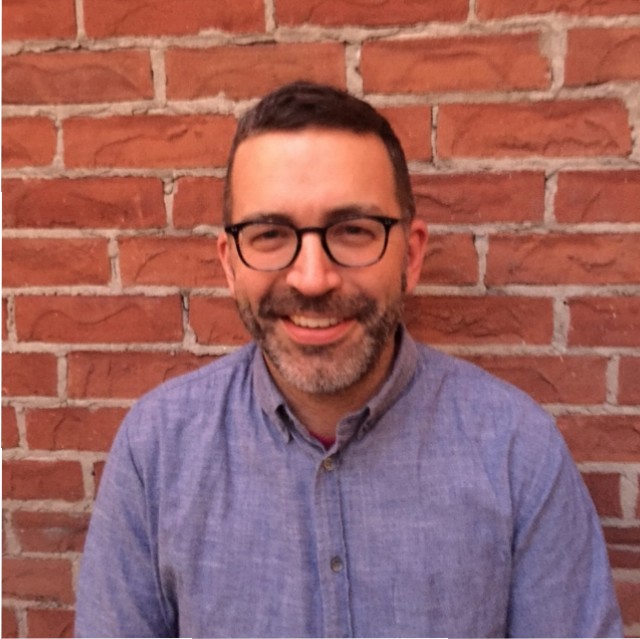 There are a lot of new test technologies in the pipeline: both new types of tests in the works, such as rapid syphilis tests or point-of-care HIV viral load testing, and new ways to use existing tests, such as self-testing or online testing.

As testing options increase, we need to think about where they will have the most impact. I learned about this from helping implement a new test technology called pooled nucleic acid amplification testing (pooled NAAT) at six clinics in Vancouver in 2009, as part of a research study to determine the impact of this new type of test on gay men’s lives. With pooled NAAT, blood samples that are negative on a routine screen for HIV antibodies are automatically tested for HIV RNA. This shortens the HIV window period to 10-12 days and means that individuals with very early or acute infection – when HIV viral load and chances of transmission are high – can be diagnosed at a time when standard tests are negative.

Here’s what I learned:

Introducing a new test technology isn’t easy, but if taken up successfully, the pay-offs can be huge – leading to earlier diagnosis, faster treatment, and prevention of transmission. As a result of our research, targeted pooled NAAT testing continues to be offered in BC and individuals are being diagnosed with acute infections that would otherwise be missed. As for me, I regularly apply these lessons when thinking about implementing and evaluating new testing technologies – and will continue to do so, as more options appear in our testing toolkit.

Learn more about Mark’s research study by participating in CATIE’s webinar Implementing the “early” HIV test in Vancouver: from acute diagnosis to undetectable identity on March 1st at 1 pm EST.

Dr. Mark Gilbert is a community medicine specialist and the director of the Applied Epidemiology Unit at the Ontario HIV Treatment Network. He is an assistant professor at the Dalla Lana School of Public Health, at the University of Toronto.