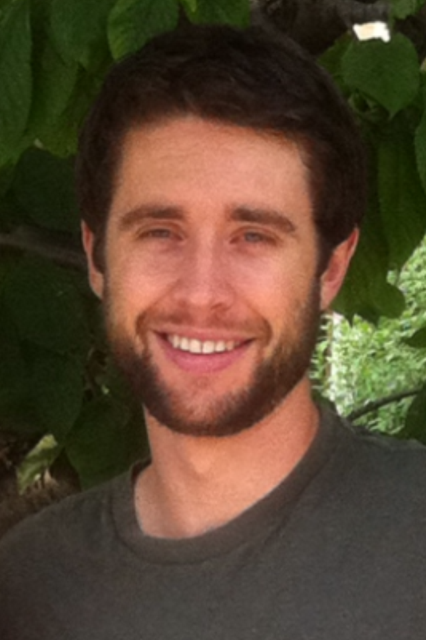 What do you call sex without a condom? Unprotected?

Only a few years ago, you might have been correct. But a growing consensus of HIV prevention experts is shifting away from this terminology to something more accurate and more simple: sex without a condom, or condomless sex.

Why? Our understanding of HIV transmission and prevention has changed dramatically in the past decade, and with it have come new words and terms. Post- and pre-exposure prophylaxis (PEP and PrEP). Undetectable viral load. Treatment as prevention.

At the same time, some of the terms we have been using for decades are now beginning to take on new meanings or are becoming inaccurate.

As HIV prevention science evolves, so too must our language.

With the emergence of new highly effective HIV prevention strategies, such as treatment as prevention and PrEP, we now know that condoms are not the only way to “protect” against HIV transmission. This means that the use of “unprotected sex” as a reference to sex without a condom is no longer accurate and is misleading. Recently, in response to calls from the HIV community, the Centers for Disease Control and Prevention (CDC) in the United States agreed to stop using “unprotected sex” in this context, and instead use more explicit terms, such as “sex without a condom” or “condomless sex.” Not only are these terms more accurate and simple, but they are also less susceptible to misinterpretation. Similarly, the phrase “safe sex” is facing an identity crisis, and a gay men’s health organization in Australia recently released a position paper redefining this term.

Is undetectable the new negative?

Definitions of what is (and isn’t) risky are also turning on its head. Historically, one of the most “high-risk” scenarios for HIV transmission was thought to be a partnership between an HIV-negative person and an HIV-positive person who is aware of their HIV status. Indeed, much prevention messaging early on in the epidemic warned against the formation of such partnerships and encouraged clients to ensure their sex partners had the same HIV status. Fast forward to the present and some community members and people working in HIV are now suggesting that the opposite may be a more effective HIV prevention strategy (that is, in some situations it may be less risky for an HIV-negative person to ensure their sex partner is HIV-positive – a new form of “serosorting”). This is because ensuring a partner is HIV-positive can reduce uncertainties related to a partner’s HIV status and viral load. An HIV-positive person who knows their status, is receiving effective treatment, and has an undetectable viral load is much less likely to pass on the virus than a person who believes they are HIV-negative but is actually HIV-positive and has a high viral load. While such messaging needs to be carefully delivered and combined with additional information on how to use this approach correctly, it certainly has the potential to reduce HIV stigma and break down some of the barriers to the formation of serodiscordant relationships.

Although I am guilty of using it a few times already in this blog post, “risk” is another word coming under scrutiny. This is because it is such an inherently negative term and can lead safer sex discussions to focus on the consequences of behaviours, instead of some of the reasons people engage in them, such as pleasure. Adopting a sex-positive approach – and exploring and validating motivations for engaging in “HIV risk” behaviours – is important to deliver effective HIV prevention counselling. In many situations, more neutral words such as “chance” or “probability” can be used in place of “risk” (e.g. “high probability” of HIV transmission). This may help avoid having clients shut down as a result of fear, anxiety, guilt and shame related to their behaviours, and facilitate more productive discussions about sexual health and HIV prevention.

James Wilton has worked for over five years as the Biomedical Science of HIV Prevention Coordinator at CATIE, where his work focuses on the implications of new biomedical research for HIV prevention. James is currently completing his master’s degree of public health in epidemiology at the University of Toronto and previously completed an undergraduate degree in microbiology and immunology at the University of British Columbia.