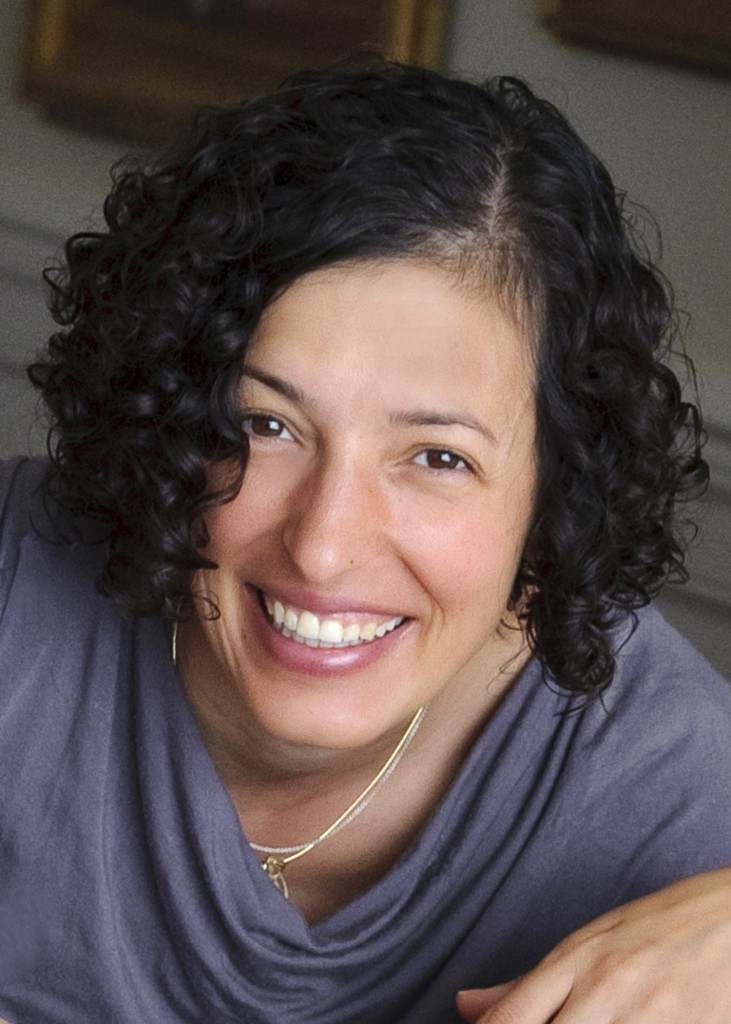 In Canada and in much of the Western world, thanks to the advent of combination antiretroviral therapy, there has been a clear improvement in health status and increased life expectancy of people living with HIV approaching that of the general population. However, despite these medical advances, negative public perception about HIV has yet to catch up to the reality that most clinicians encounter. The reality for the most part is of healthy and conscientious patients looking to improve their quality of life.

Research has shown that the risk of transmission is not absolute but rather is dependent on viral load, stage of HIV infection, the presence of co-infection or other underlying co-morbidities, the type and number of sexual acts, as well as biology and gender-specific factors. In a systematic review conducted by our research team evaluating rates of sexual HIV transmission between heterosexual serodiscordant couples when the HIV-positive partner has full viral suppression on combination antiretroviral therapy, the transmission rate excluding transmissions without confirmed viral suppression was found to be 0 per 100-person years (95% CI: 0-0.1). These scientific findings have impact on whether a person with HIV needs to disclose their HIV status to a sexual partner. Of course, the ideal situation would be that all persons would disclose their HIV status with sexual partners; but this would only be possible if we lived in a stigma-free world absent of all types of inequities.

The legal discourse on the matter of HIV disclosure relies on the interpretation of what constitutes a “realistic possibility” of transmission but members of the judiciary may not always fully appreciate what the science tells us about HIV risks of transmission. Under Canadian criminal law, people living with HIV have a legal duty to disclose their HIV positive status to their sexual partner before having sex that poses a “realistic possibility of transmission.” In the landmark Supreme Court cases of R. v. Mabior and R. v. DC, the Court ruled that low viral load and use of a condom negate a realistic possibility of transmission during vaginal sex. However, and despite well-established medical evidence on the impact of condoms and low viral load on HIV risks of transmission, the Supreme Court suggested that using a condom or having a low viral load would not, in itself, be sufficient to preclude criminal liability in cases of HIV non-disclosure. There are many social and biologic factors that were not addressed by the Supreme Court in its decision, but one of the most problematic omissions was that related to the scientific evidence on HIV risks of transmission.

As such, the Canadian consensus statement on HIV and its transmission in the context of criminal law was developed by six Canadian HIV experts including myself, in order to provide evidence-based information on HIV transmission for legal professionals who may not be familiar with the most recent data on the topic. By availing crown attorneys, judges, defence lawyers and the general public with this information, the endorsers of the statement hope to mitigate miscarriages of justice that often disproportionately impact vulnerable groups, including women.

The intersection of gender-based violence, HIV and the criminal law are best outlined in the case of R. v. DC where the defendant, an HIV-positive woman living in Quebec, was criminally charged for not disclosing her HIV status to her partner the first time they had sex (they stayed together for four years after she disclosed her status). At the time, her viral load was undetectable. She argued that a condom was used. He said sex was condomless. The trial judge did not believe her and she was convicted at trial. On appeal, the Quebec Court of Appeal overturned her convictions on the basis that, even if a condom was not used, her viral load was undetectable and therefore the risk of transmission was too low to trigger a legal duty to disclose. The Supreme Court upheld the acquittal but not on the basis that she had a low viral load. Rather, the Supreme Court said it could not be proven that sex was condomless. Her low viral load alone would not have been sufficient to preclude criminal liability.

In this case, it is important to note that the woman was charged with non-disclosure after she complained to the police against her partner for severe domestic abuse. Although he was found guilty, he did not receive any sentence. D.C., however, had to go through years of criminal prosecution for HIV non-disclosure. Cases like these highlight the power imbalance that can exist in relationships between men and women irrespective of their HIV status. Moreover, if the woman is HIV positive, her status can further this power imbalance in a discordant heterosexual relationship. Such power gradients can also be amplified between couples based on citizenship status, socioeconomic status or belonging to a racialized group.

It is important that members of the judiciary appreciate these social factors and how they can influence people’s ability to disclose their HIV status on one hand and, on the other hand, influence a sexual partner’s decision to press charges. These factors should also be an important component of counselling for people living with HIV. We must provide our patients with accurate general information about the law and other issues related to disclosure, resources and referrals. We must also provide the resources necessary to facilitate safe conversations on disclosure and support our patients in their journey.

HIV disclosure is not a one-step process, contrary to what the criminal law suggests. There are many factors that a person should take into account in making decisions around disclosure. In my own practice, I use a tool developed by Women’s Health in Women’s Hands Community Health Centre to help women along their journey to full disclosure. I also take any opportunity I can to educate the general public about the scientific advances of HIV in an effort to reduce HIV-related stigma. Let’s support these dialogues and let’s support each other in finding ways to create safe environments for people to disclose their status; eliminate HIV-related stigma and make the criminalization of HIV a thing of the past.

Dr. Mona Loutfy is clinician scientist at Women’s College Hospital and an associate professor in the Department of Medicine at the University of Toronto. Dr. Loutfy’s clinical practice is at the Maple Leaf Medical Clinic (MLMC) in inner-city Toronto and she also cares for rural, remote and underserved women living with HIV in Saskatchewan.