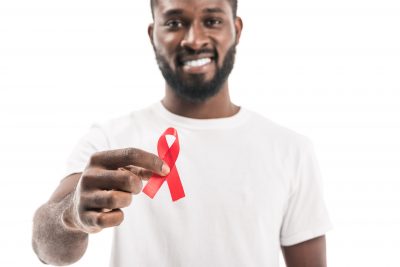 As AIDS Awareness Week begins and with World AIDS Day coming up on Monday, December 1, people and organizations across the country are talking about HIV at home and abroad. This week, one of the questions we’ll be asked most frequently at CATIE is: “What does HIV look like in Canada today?”

Well, that depends on where you are. Canada’s HIV epidemic is concentrated in key populations, but it varies from region to region. In some provinces, HIV incidence and prevalence rates are highest among men who have sex with men, while in others it is highest among people who inject drugs or heterosexual populations.

Using statistics from the Public Health Agency of Canada, we created these infographics to illustrate which populations are mostly affected by HIV across the country, and how the situation differs in every region.

Please note that these infographics are based on 2011 estimates from the Public Health Agency of Canada. New estimates broken down by region and population are expected to be released in 2016.